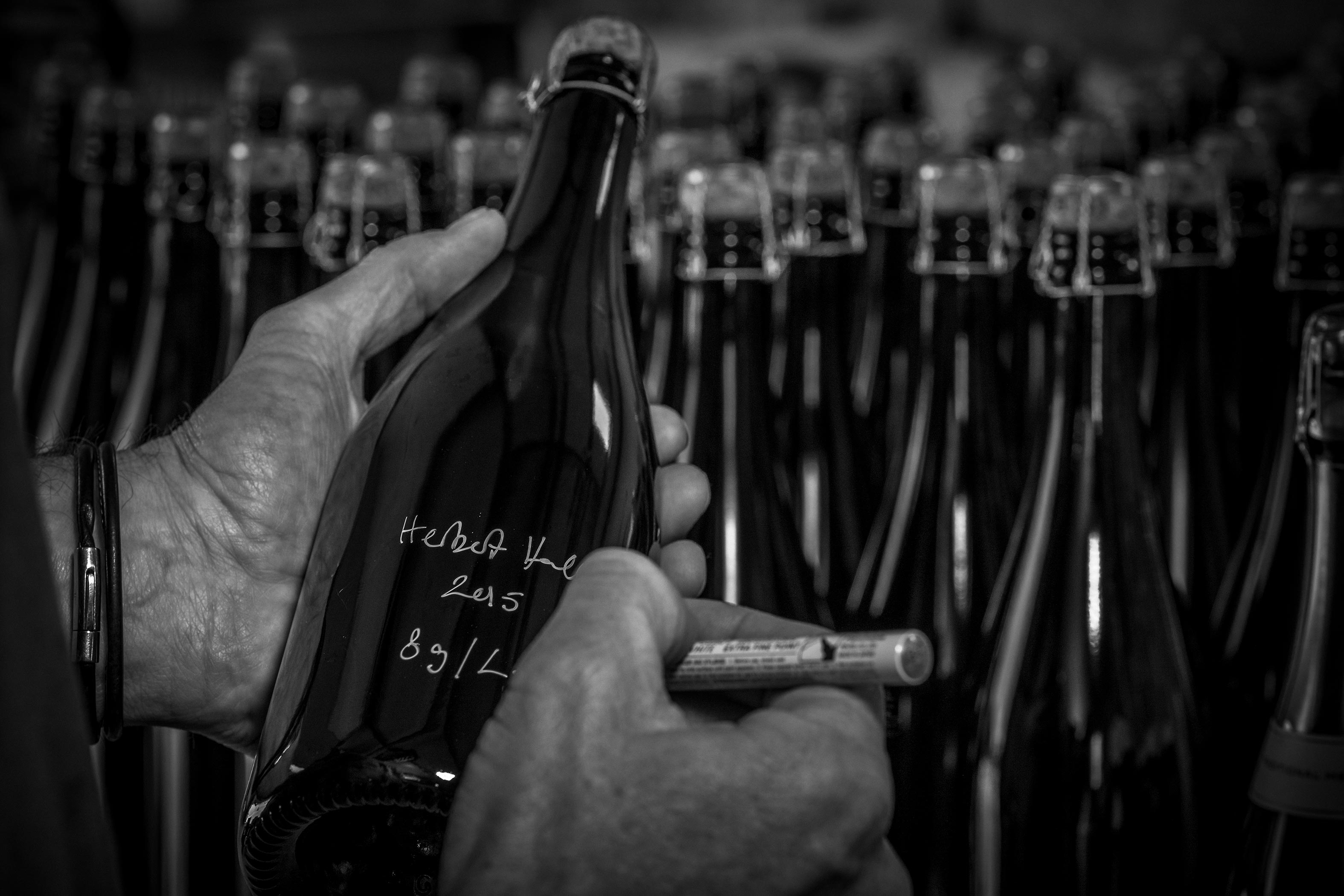 At the end of the 19th Century Herbert Hall arrived in the village of Marden in Kent. He became a tenant farmer on a ten-acre sunny, gently sloping site to the west of the village.

Herbert Hall was a colourful character and a great horticulturalist. He grew hops, apples, pears and plums and his little farm came to embody the original the spirit of The Garden of England. Herbert went on to build a farm that has remained in the Hall family for three generations.

In 2007 his great grandson, the winemaker Nicholas Hall, chose Herbert’s original site to plant a vineyard with Chardonnay, Pinot Noir and Pinot Meunier grapes. Herbert always said it was the best piece of land he had ever farmed and this sheltered sunny organic site, continues to produce superb fruit.

Today Nicholas continues in the spirit of his great grandfather, working with fellow Winemaker Kirsty Smith to produce handmade English Sparkling Wines, vintage by vintage, from the small family-owned estate. Their goal is always to make wines of exceptional quality but ultimately their philosophy is founded in the belief that wine brings people together as a celebration of life and friendship.

Their wines have been cited by wine writers as among the best in the world. Organic viticulture, careful fruit selection, barrel ageing and a focus on individual cuvées, some as few as 500 bottles, set this boutique producer apart as the benchmark for English Artisan winemaking. 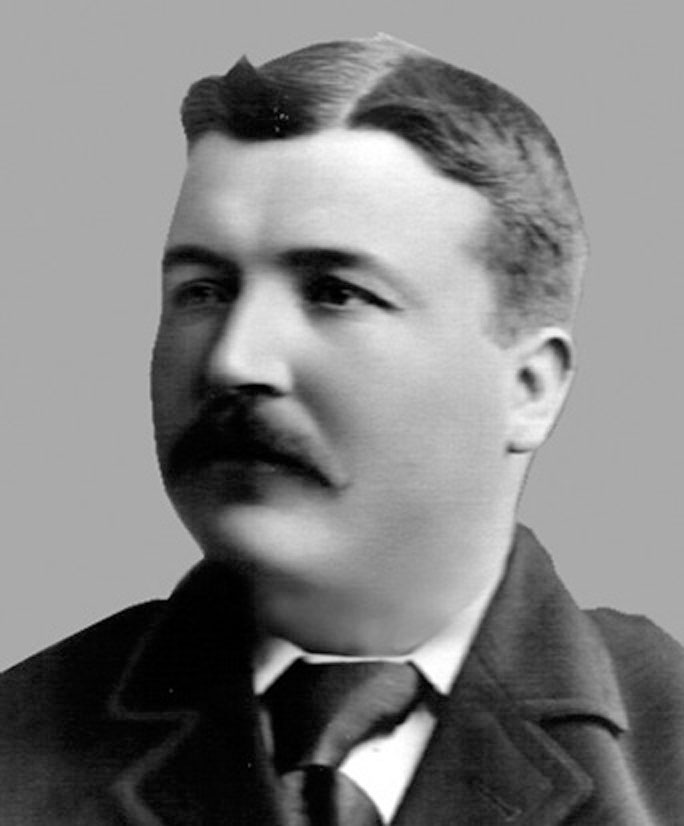 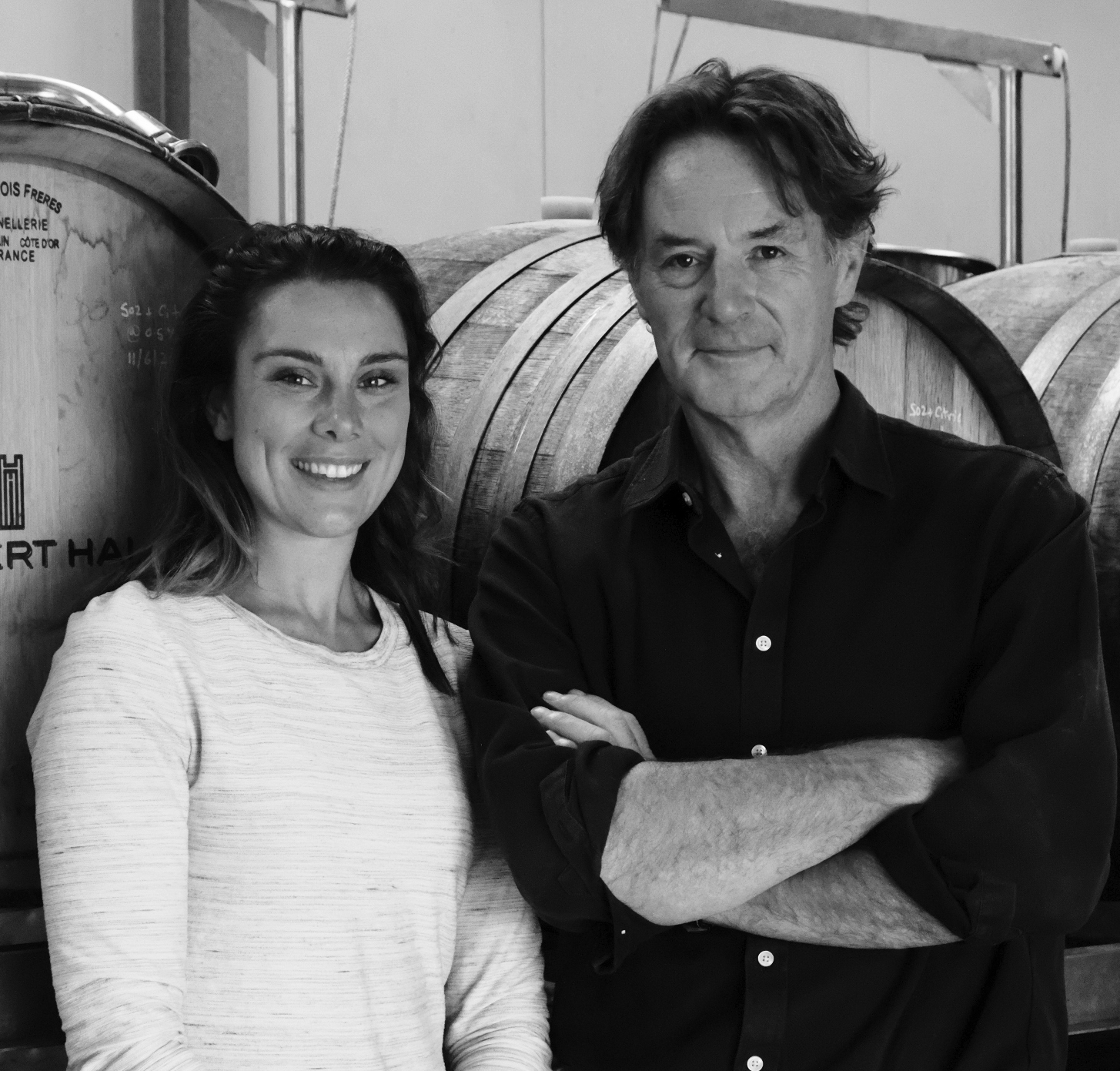